Neuroscience to improve the lives of the disadvantaged 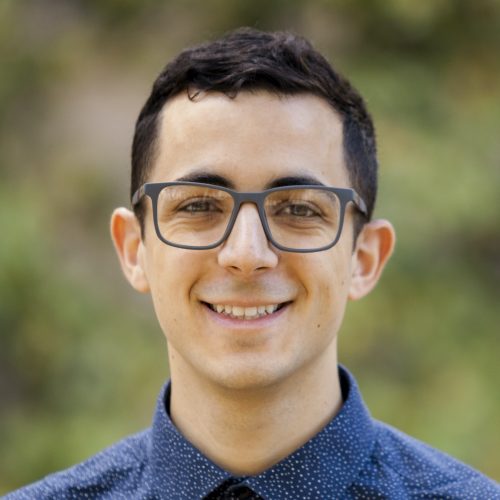 I use neuropsychological principles to inform public policy. I am motivated by my experiences growing up in a disadvantaged neighborhood in Brazil. When I started my studies at Brigham Young University, I decided to dedicate my career to help inform and create effective policies to lift those in poverty. I got a couple of degrees in Economics on the way, including an MSc from Shanghai Jiao Tong University. Now I supplement this training with neuroscience. My passion is researching decision-making under poverty. 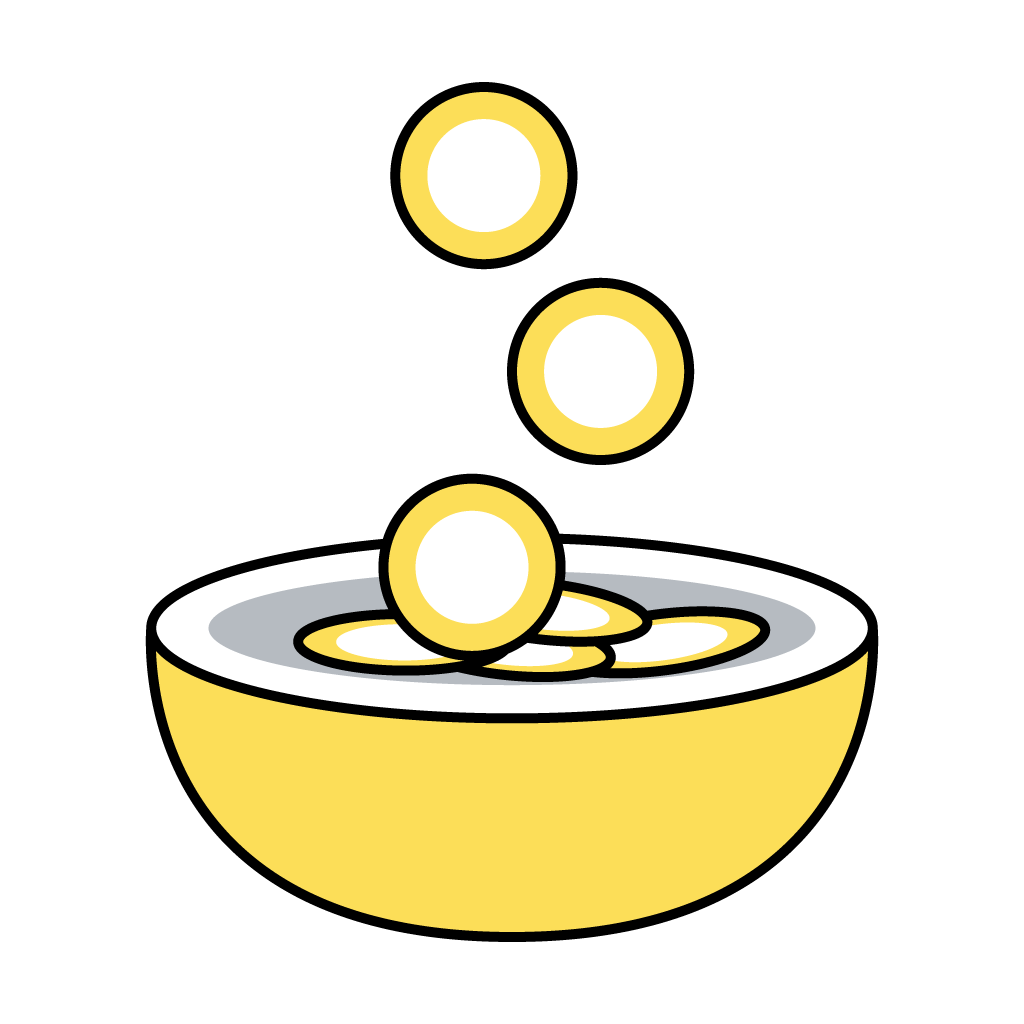 How do poverty and resource scarcity affect people's perceptions and behaviors? 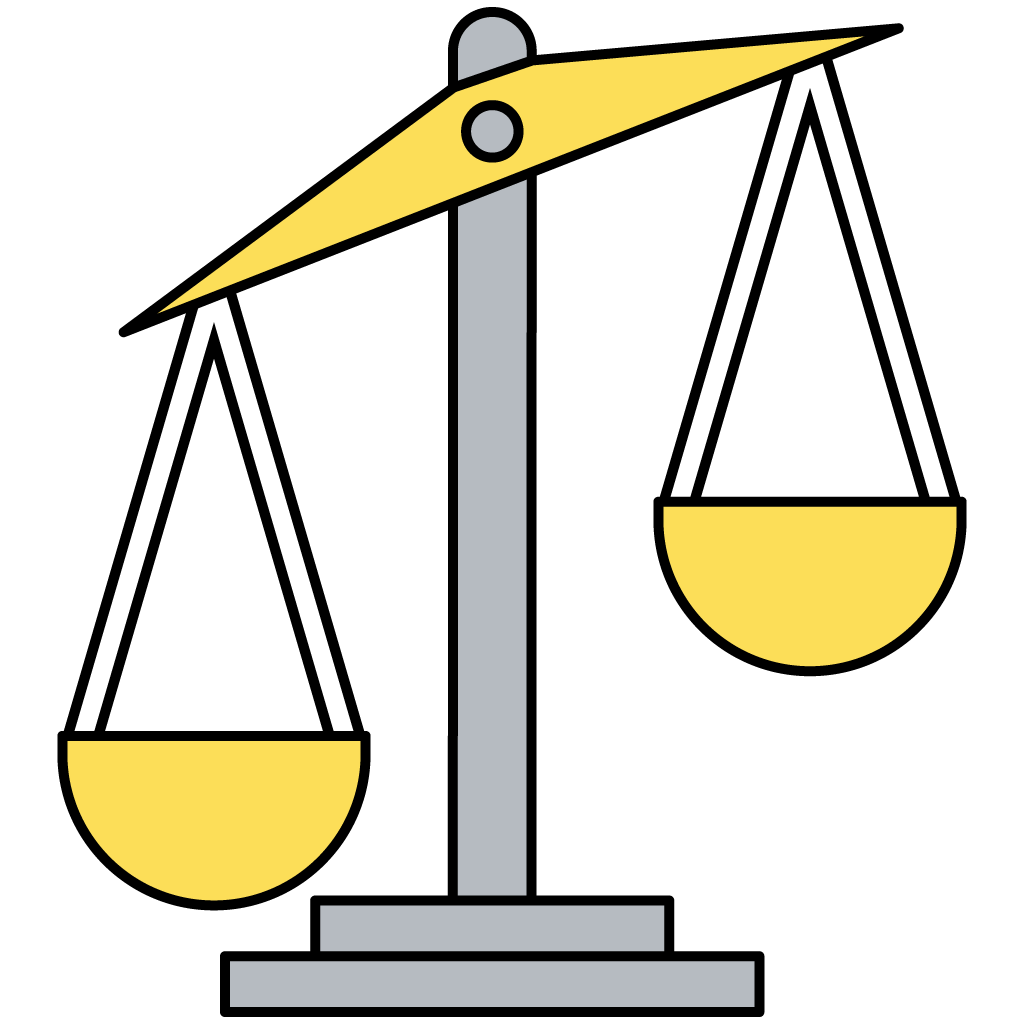 Why do people discriminate against those who are different? What can be done to change it? 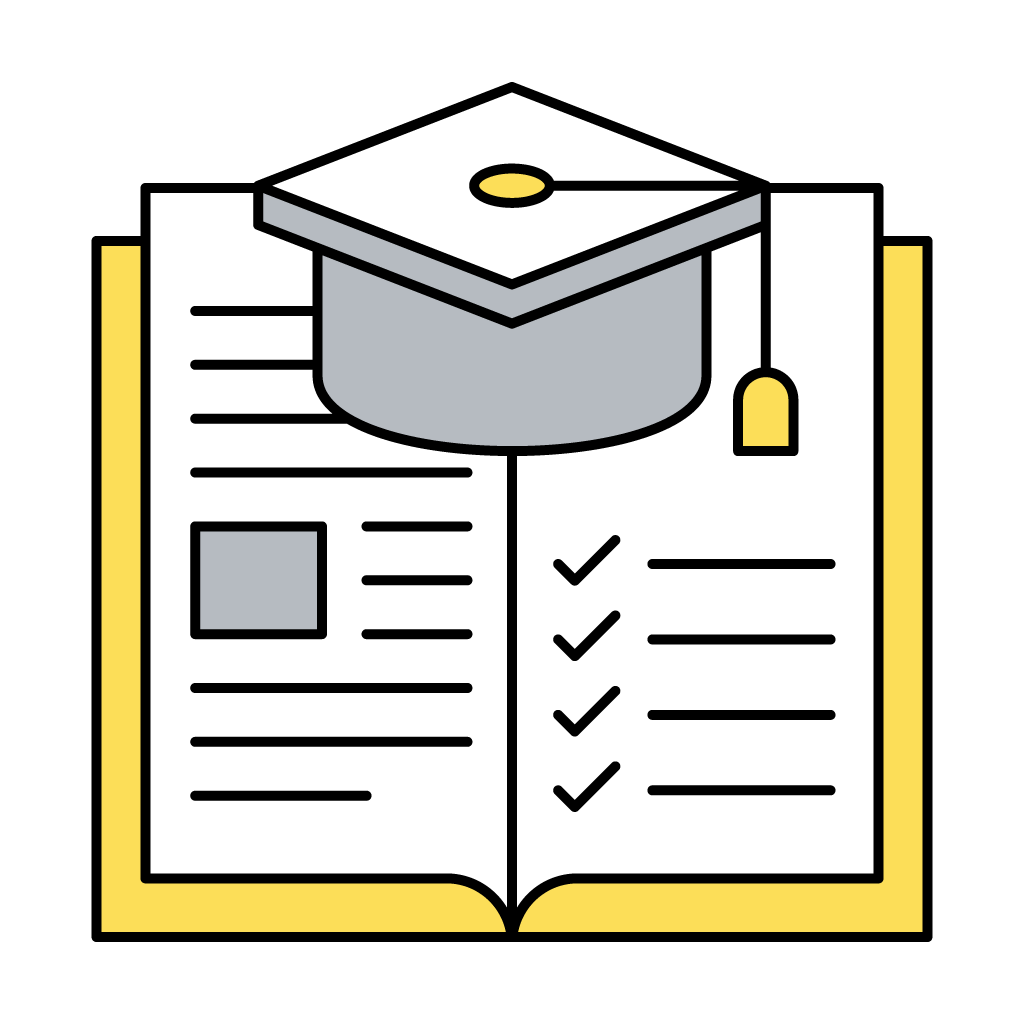 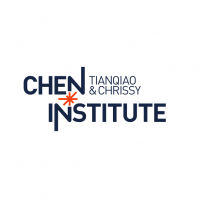 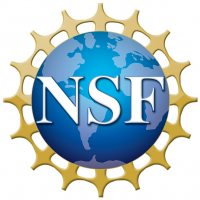 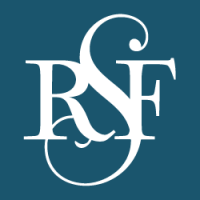 Thesis: A Bribery Game Analysis Based on Prospect Theory

Society for Personality and Social Psychology

The Golden Age of Social Science

Social science is entering a golden age, marked by the confluence of explosive growth in new data and analytic methods, interdisciplinary approaches, and a recognition that these ingredients are necessary to solve the more challenging problems facing our world. We discuss how developing a “lingua franca” can encourage more interdisciplinary research, providing two case studies (social networks and behavioral economics) to illustrate this theme. Several exemplar studies from the past 12 y are also provided. We conclude by addressing the challenges that accompany these positive trends, such as career incentives and the search for unifying frameworks, and associated best practices that can be employed in response.

No strong evidence that social network index is associated with gray matter volume from a data-driven investigation.

Recent studies in adult humans have reported correlations between individual differences in people's Social Network Index (SNI) and gray matter volume (GMV) across multiple regions of the brain. However, the cortical and subcortical loci identified are inconsistent across studies. These discrepancies might arise because different regions of interest were hypothesized and tested in different studies without controlling for multiple comparisons, and/or from insufficiently large sample sizes to fully protect against statistically unreliable findings. Here we took a data-driven approach in a pre-registered study to comprehensively investigate the relationship between SNI and GMV in every cortical and subcortical region, using three predictive modeling frameworks. We also included psychological predictors such as cognitive and emotional intelligence, personality, and mood. In a sample of healthy adults (n = 92), neither multivariate frameworks (e.g., ridge regression with cross-validation) nor univariate frameworks (e.g., univariate linear regression with cross-validation) showed a significant association between SNI and any GMV or psychological feature after multiple comparison corrections (all R-squared values ≤ .1). These results emphasize the importance of large sample sizes and hypothesis-driven studies to derive statistically reliable conclusions, and suggest that future meta-analyses will be needed to more accurately estimate the true effect sizes in this field.

Is Poverty Low-Control Over Queue Priorities?

The poor face multiple uncontrolled demands on their time and money. Recent work has hypothesized that resource scarcity creates biases in decision making, increasing attention towards scarce resources at the cost of attention for unrelated, but important, aspects. We provide an updated version of this theory, and we argue that these changes in the decision process are a result of low control over priority queues. Those with more resources are faster at completing some tasks and are able to delegate to others.

We use computational models from Reinforcement Learning to detect teacher habits and behaviors that increase student achievement on an online learning platform called Zearn Math. Our design typifies teachers and creates personalized nudges currently being tested in a field experiment. Some interventions include empathy-inducing messages and inducing teacher log-ins at specific times.

Disparities in outcomes across social groups are found in nearly every domain of modern human society, including education, the labor market, and healthcare. Whether on the basis of gender, ethnicity, age or other markers, group-based differences in how people treat others are known to arise even when social group information is irrelevant and even when people explicitly reject social stereotypes. Despite progress in documenting these disparities, much remains unknown about their origins. The current research focuses on the role of individual human decision-making in producing societal-level outcomes. Specifically, the investigators aim to leverage complementary strengths of behavioral economics, social psychology, and cognitive neuroscience to uncover systematic patterns of individual human decision-making that, in aggregate, contribute to societal treatment disparities. The primary goal is to characterize the origins of unequal treatment with sufficient precision to support accurate, context-specific predictions of how people will treat members of different social groups.

[On hold indefinitely due to COVID restrictions]

The extent to which international experiences change attitudes and behavior is mostly unexplored. We propose to answer this question by analyzing the changes in discriminatory attitudes and prosocial behavior of individuals called as missionaries of the Church of Jesus Christ of Latter-day Saints, who are assigned to work for up to two years in varying regions of the world. Our design is equipped to find better causal identification with as-if random assignment and no self-selection. Unlike any previous study, our design will explore the effects of cross-border contact on altruistic behavior and attitudes towards an out-group. In order to address this question, subjects will participate in three tasks, a dictator game task to measure prosociality (Hutcherson, Bushong, & Rangel, 2015), a perceptual bias task (Duchaine & Nakayama, 2006), and an implicit association task (IAT) (Greenwald, Nosek, & Banaji, 2003; Nosek, Greenwald, & Banaji, 2007).

As a social neuroscientist focused on outgroup discrimination and the psychology of poverty, I firmly believe that effective teaching is a changing force in the world. My main objectives as a teacher are to help students understand principles, apply them in their work and lives, and become independent, creative thinkers who critique current concepts and develop new ones. As a Brazilian, my pedagogy is heavily influenced by Freire’s concept of dialogue. I strive to build (1) a teaching environment of kindness, (2) the development of students, (3) a personal link to the discipline, and (4) metacognition. 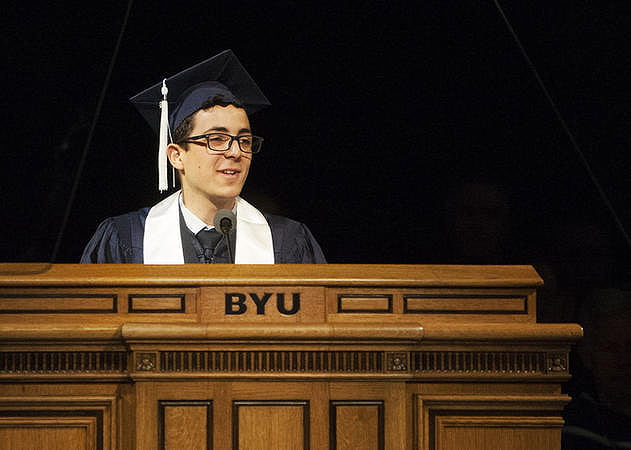 Where I grew up

I am graduating soon and entering the job market. Feel free to get in touch with me through email or the contact form on this site.